The 3rd round of RMC Czech Republic, MP & MSR took place at SteelRing in Trinec on the past weekend. Changeable weather prepared challenging conditions for drivers and mechanics: Friday’s tropical temperatures were replaced by rain on Saturday morning, Sunday was sunny again.

Jakub Kadlčák took the opportunity to practice on Friday, he did not take part in the race this time, but together with the mechanics he tested some planned changes and settings in preparation for the upcoming race of the Czech Championship in Písek. He also helped other team drivers, giving them valuable advice and coaching.

Jan Šafránek #69 started in KZ2 Veteran and was in excellent form, which he confirmed with the best time in the time practice. He added to that by winning the first and second final heat. A bad start in the third final meant a big loss, but the pursuit run and P3 was not a bad result, which was enough to take first place in the overall standings!

David Kadlec #537 completed only his second race in KZ2 Senior and although he is new to this category, he will definitely not get lost on the track. The results of P5 and P4 prove it. He did not finish the last final due to technical problems with the gear shift.

Jiří Šafránek #46 defended the team colours in KZ2. In Saturday’s time practice he managed to take an excellent 3rd place. In Sunday’s final runs he finished P5, P5 and P7.

The siblings Filip #77 and Rozálie #76 Rabas did great in ROTAX Micro Max: Filip placed in all three final races on P3, which meant a bronze podium in the final standings and Rozálka took 2nd place among unlicensed drivers.

Among 20 competitors Natálie Kadlecová #237 was the only girl in ROTAX Max Junior. She had a good pace and finished P11, P9 and P7 which meant P9 in final scoring.

Tomáš Javůrek #433 feels literally “like a fish in water” in Rotax DD2 and at SteelRing he took P4, P3 and P3 after a beautiful overtaking duel in the last heat. On the podium he took the trophy for a great 3rd place.

MS KART chassis were well represented at SteelRing thanks to many other racing teams and drivers, check out the results of some of them:

Big thanks to all drivers and mechanics for good teamwork and to Macháč Motors for
the engines. 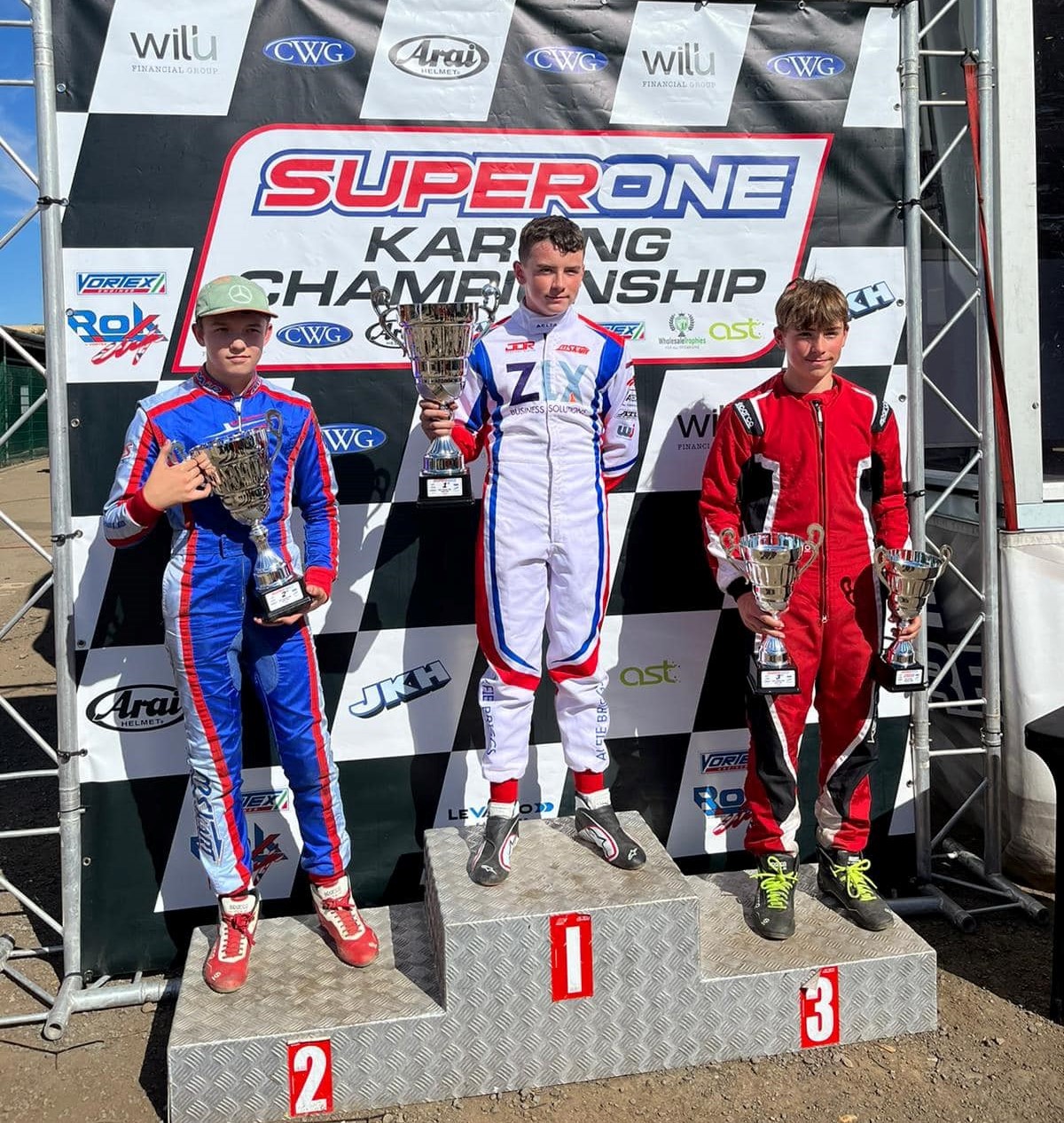 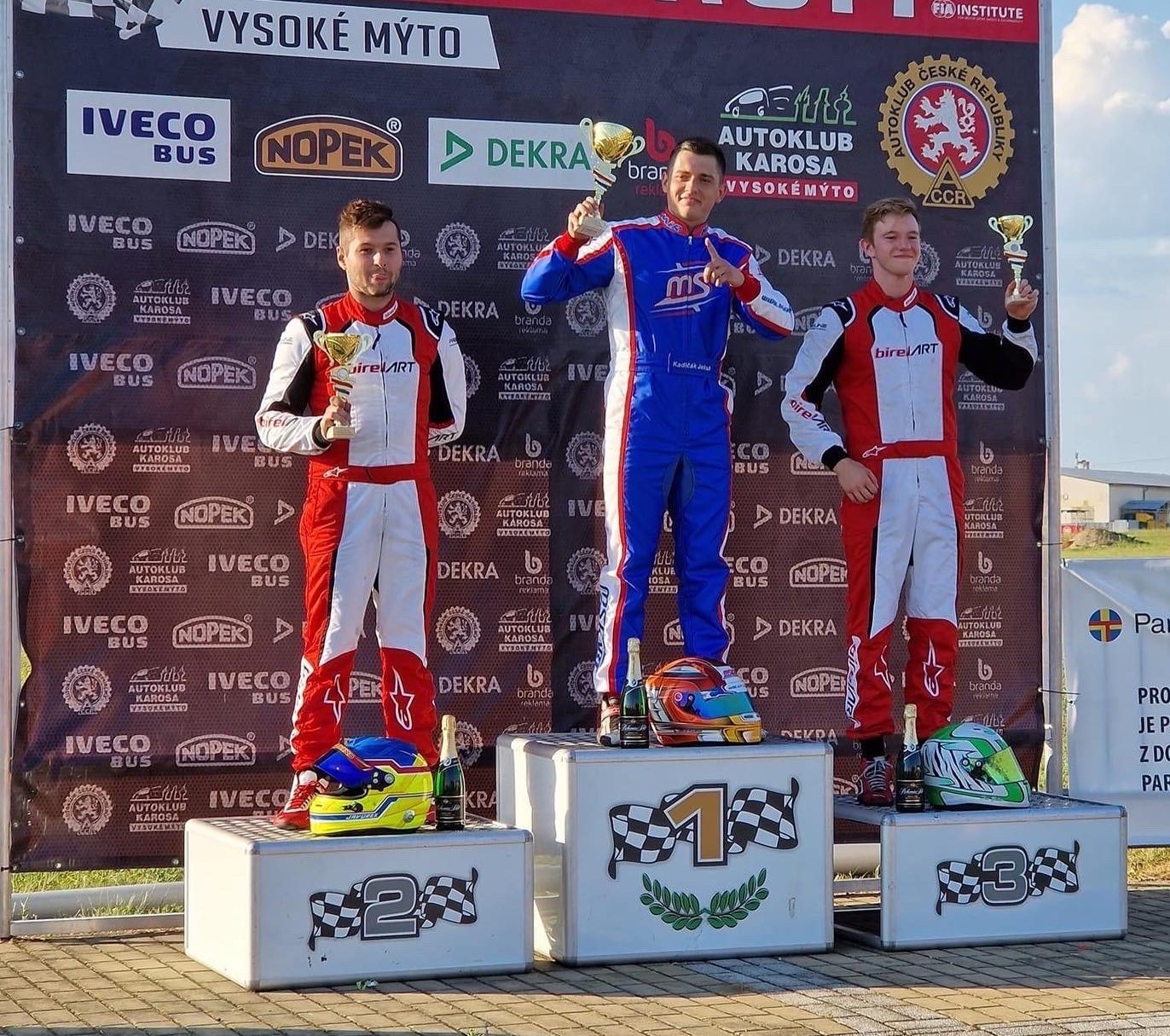 MS KART Racing Team was strongly represented in the Czech Championship Round 3 in Vysoké Mýto. Team leader Jakub Kadlčák #153 managed to fight his 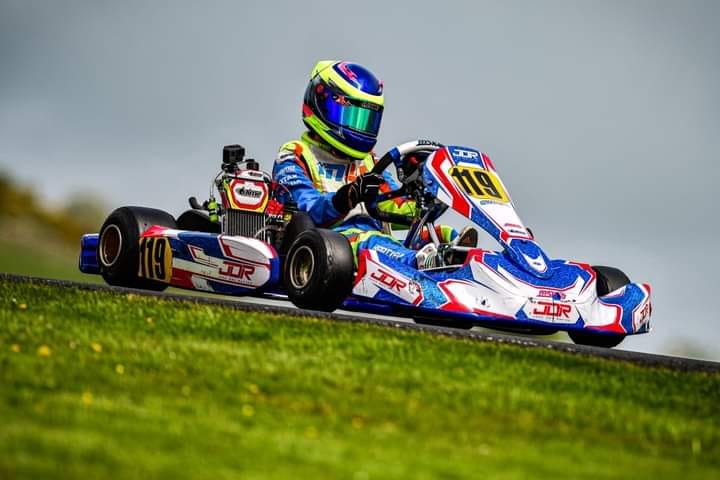 Good results for JDR in UKC

In the last race of UKC in Rowrah Liam Hartley finished P4 in Mini Max. Liam was very fast all weekend. P2 in his super 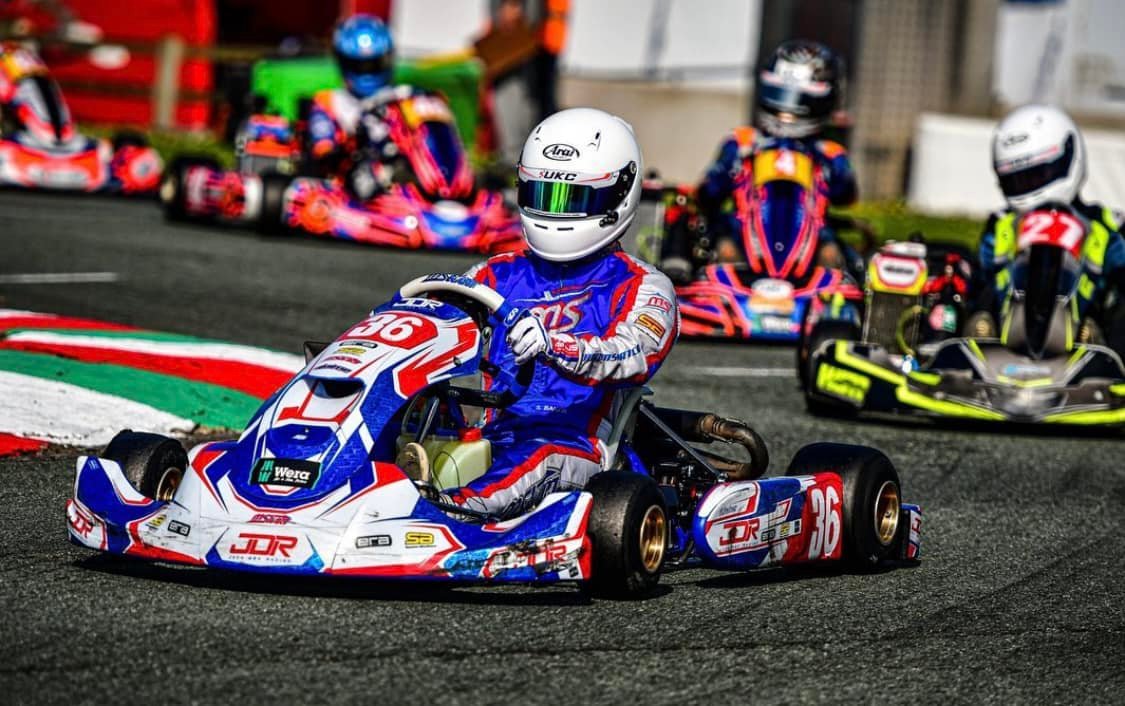 Awesome results of JDR drivers at the front in all classes at the last race at Whilton! Sam Baker was very close to victory, leading 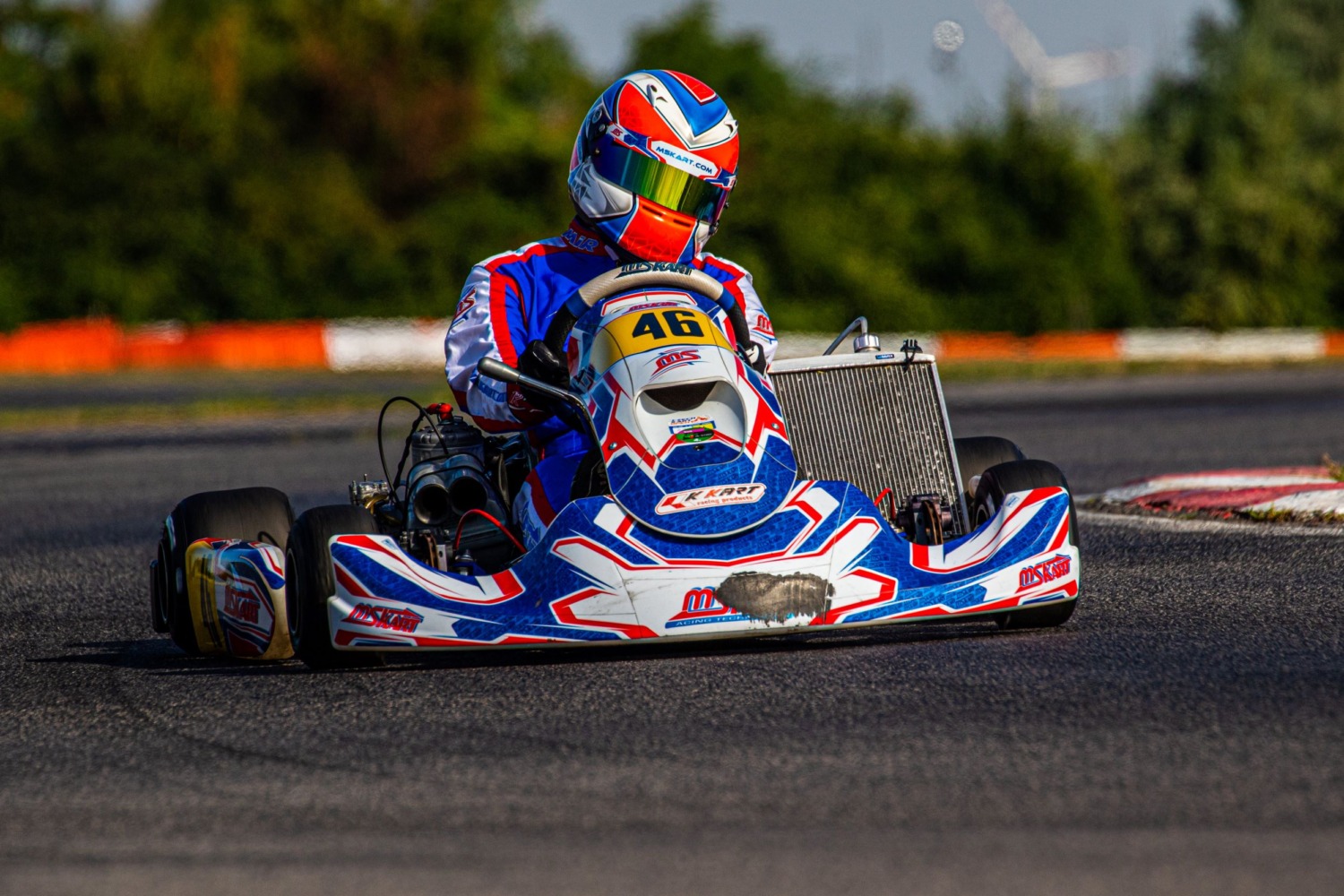 For the 4th round of Rotax Max Challenge Czech Republic, MP & MSR series we moved to the neighbouring Austria, to the Speedworld circuit near