Almost a double win for JDR 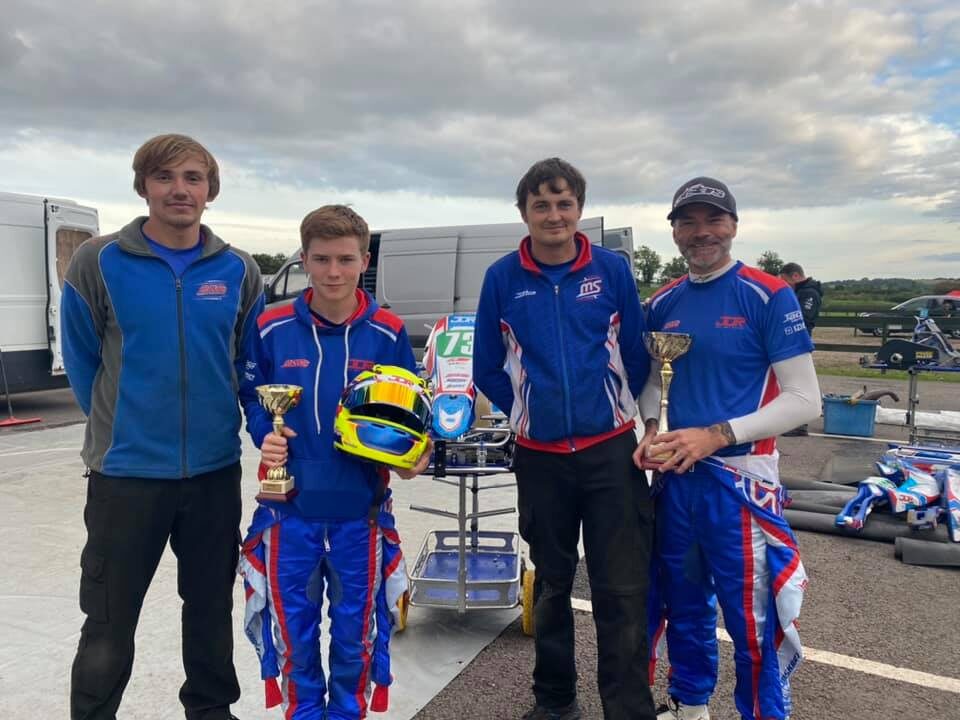 Busy weekend between 18. – 19.9. at Shenington Kart Racing Club Round 5, including the 250 National Super 4. Cian Geraghty made his return after an 8 week break from a broken collarbone. He was on form with a heat win and going off P5 for the final. His teammate Alfie Baxter-Davies also had excellent heat results which […] 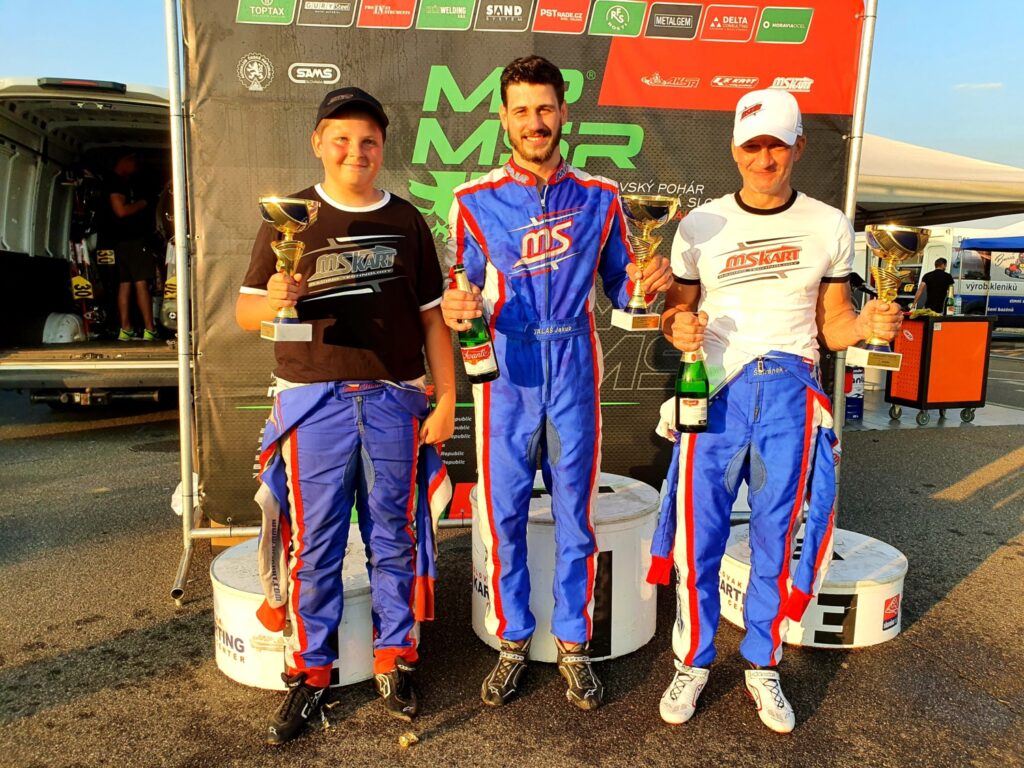 On September 10-12 the penultimate race of Rotax Max Challenge CZ, Moravian Cup and and Slovakian Championship took place at Slovakian Ring. Sunny and very hot weather provided challenging racing conditions not only for the drivers but also for the mechanics. However, everyone’s efforts were rewarded with beautiful results. Jakub Talaš had a great pace in KZ2 […] 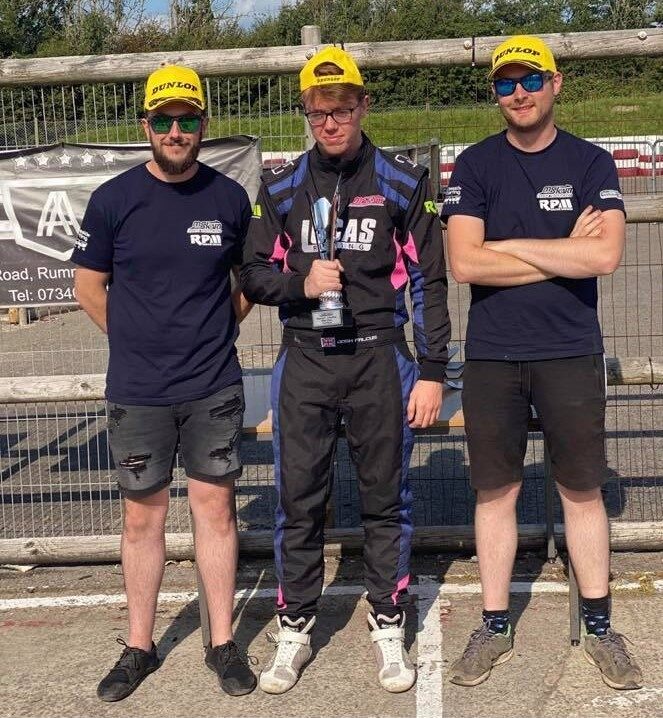 On the first weekend of September the double 6-hours endurance Prokart race took place in Llandow. Team MS LUCAS No. 42 achieved some awesome results with getting P2 on Saturday and a great win on Sunday. 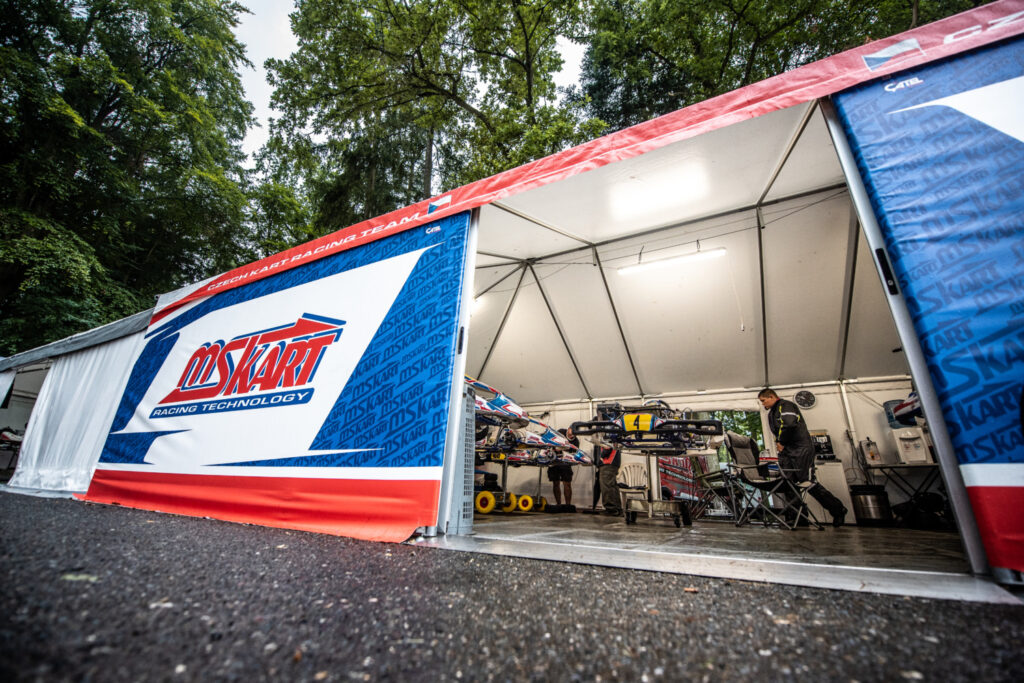 The south Bohemian kart track in Pisek became the venue of the Czech Championship and ACR Cup round 5 on August 20–22th. Sunny weather was exchanged by heavy rain on Sunday morning and the choice of optimal tires for slowly drying track played a key role for the course of final heats. Jakub Talas showed a great […] 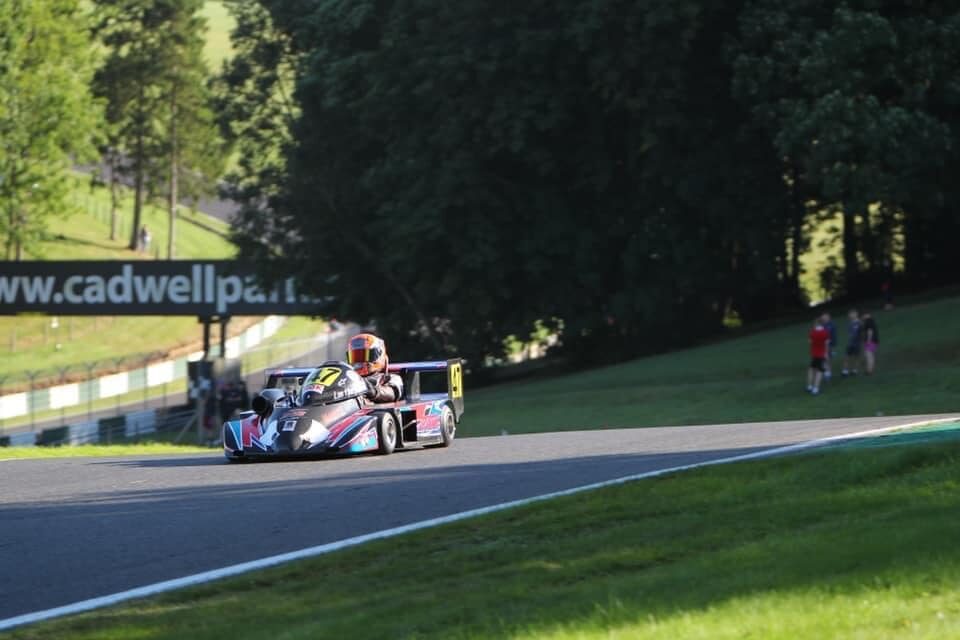 Lee Harpham had a great weekend for the last round of the British Superkart Championship at Cadwell Park. In qualifying he put a lap in which gave him pole position for race 1. 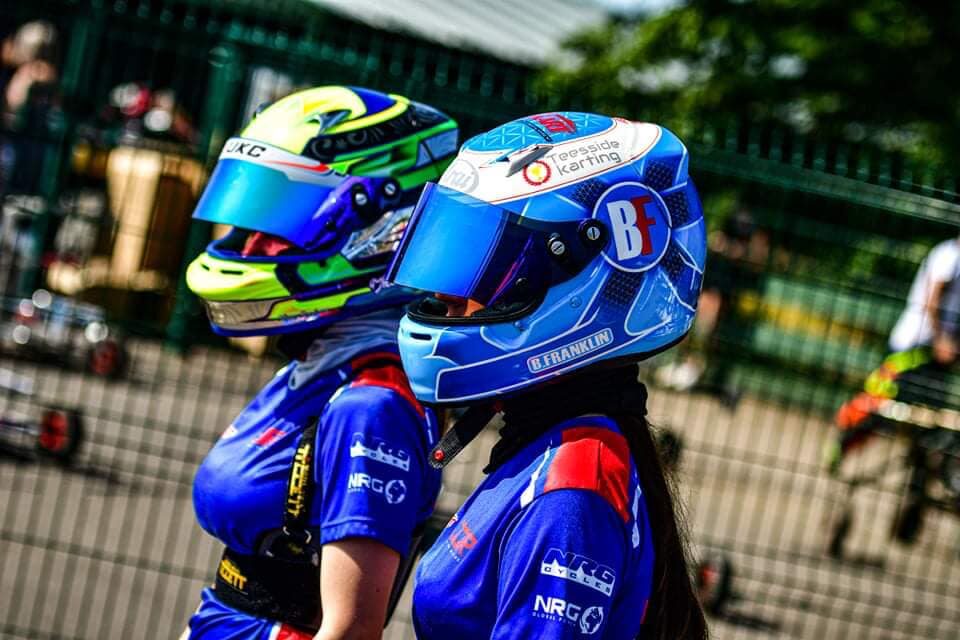 On August 21st Teeside Autodrom hosted the 5th round of the Teesside Owner Driver Sprint Series 2021. Congratulations to our Junior Max drivers Bella Franklin and Gracie Mitchell for taking 1st and 2nd!