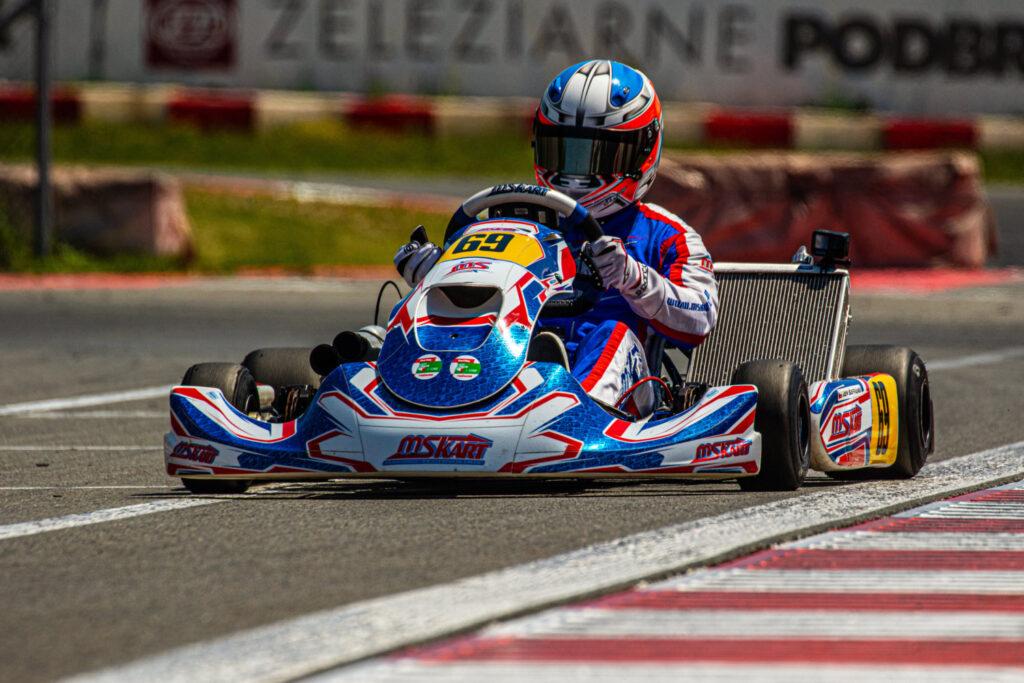 The 3rd round of RMC Czech Republic, MP & MSR took place at SteelRing in Trinec on the past weekend. Changeable weather prepared challenging conditions for drivers and mechanics: Friday’s tropical temperatures were replaced by rain on Saturday morning, Sunday was sunny again. Jakub Kadlčák took the opportunity to practice on Friday, he did not take […] 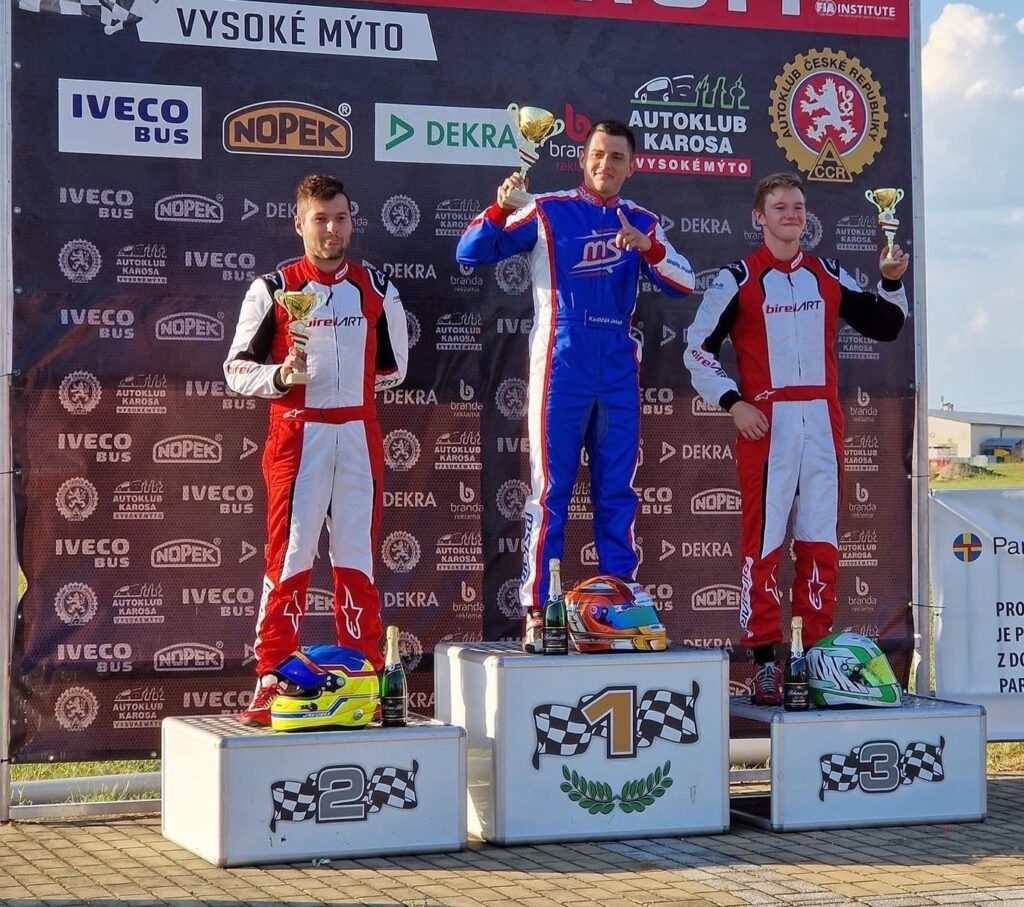 MS KART Racing Team was strongly represented in the Czech Championship Round 3 in Vysoké Mýto. Team leader Jakub Kadlčák #153 managed to fight his way from P8 to P3 in the first final heat of the KZ2 royal category. In the second heat he finished sixth and in superfinal we watched with excitement Jakub’s great […] 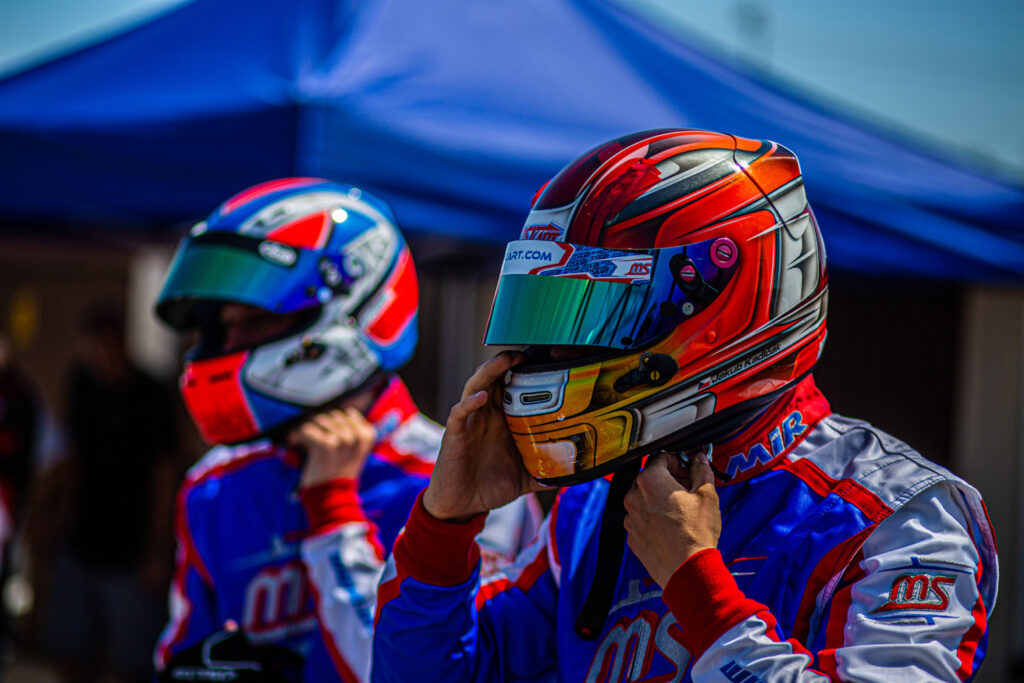 The Speedworld kart track in Bruck, Austria, was the venue of RMC Czech Republic, MP and MSR Round 2 on 3-5th June. In hot summer weather the MS KART drivers managed to get three victories and many more podium finishes! Team leader Jakub Kadlčák #153 was in top form in KZ2 and so was his […] 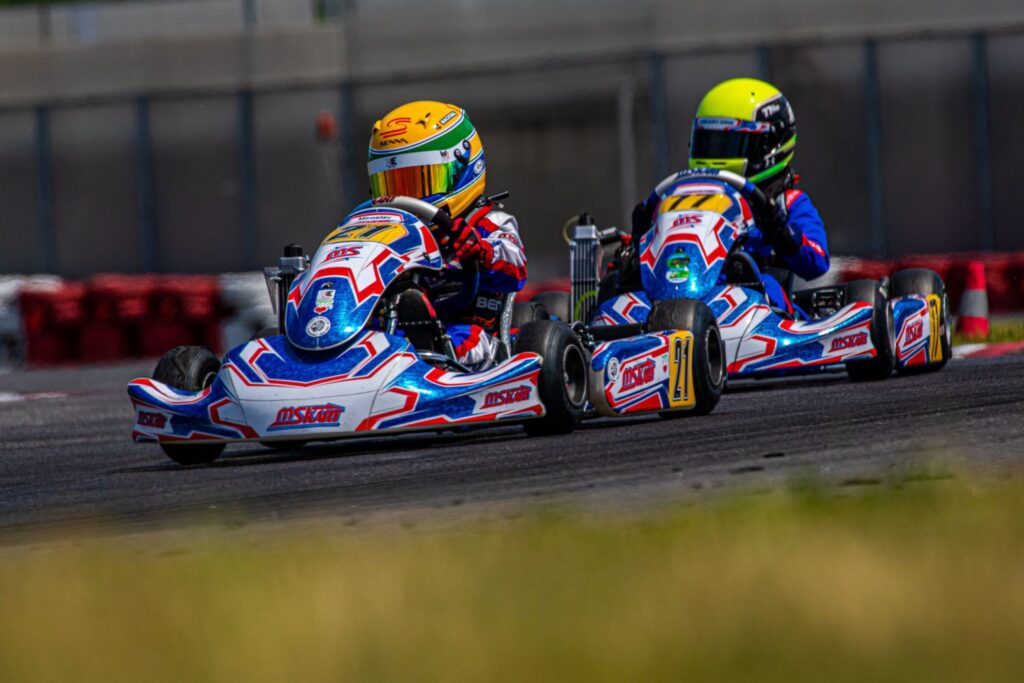 A competitive  starting field gathered at SKP Round 2 at Speedword in Austria. Jirka Kahuda, the chief mechanic of MS KART Racing Team, together with several team drivers took the opportunity of good 3 days of training finished by Saturday’s race. Check out the photos and results of our and other drivers starting on MS chassis:    […]

Steel Ring became the venue of Czech Kart Open Round 2 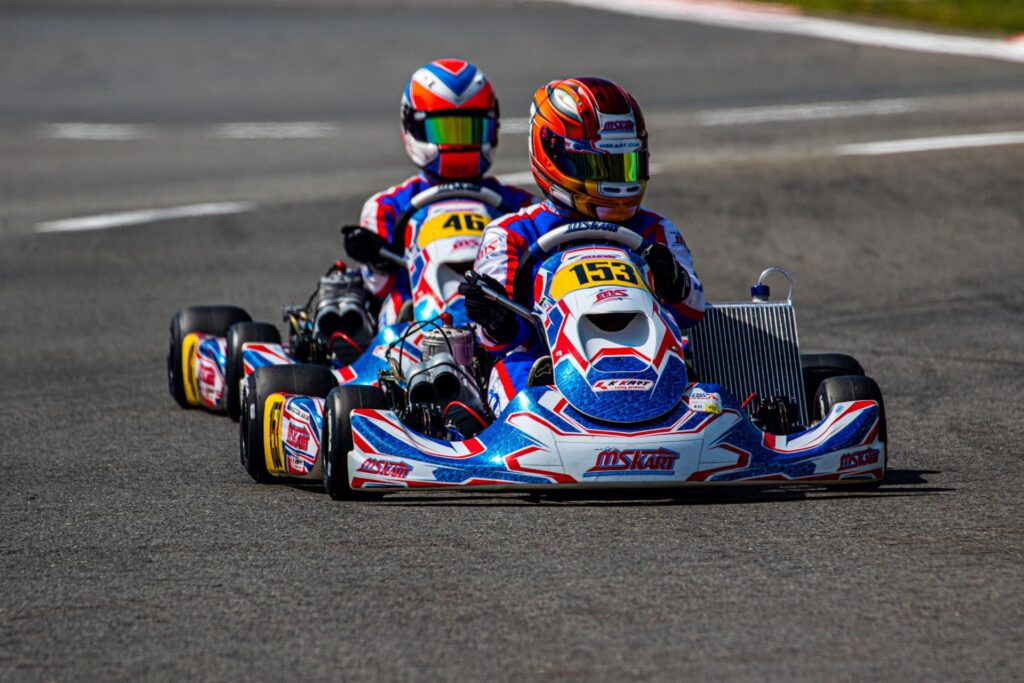 In the second round of the Czech Championship and the Czech Kart Trophy, which took place at Steel Ring in Třinec last weekend, our MS KART racing team had the largest representation in KZ2. Jakub Kadlčák #153 together with our mechanics managed to find a perfect chassis set up and he was the fastest driver in […] 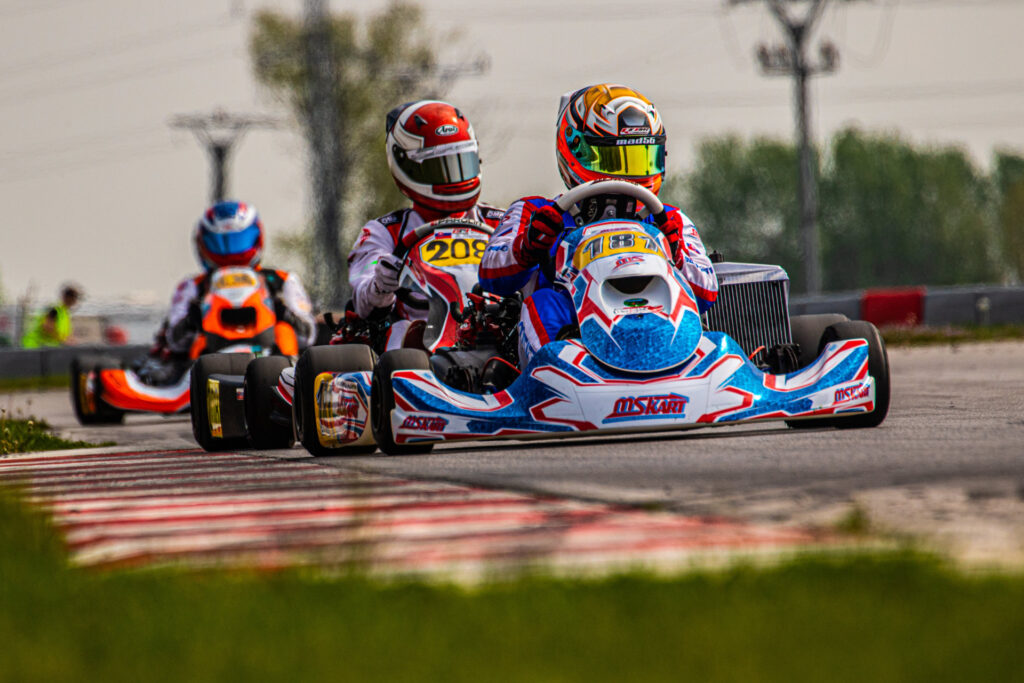 In the first race of the RMC Czech Republic, MP and MSR at Slovakiaring, MS KART RACING TEAM started in a strong line-up with many new faces. The weather in Slovakia was beautiful spring, which was a very pleasant change after rainy Cheb. The race weekend was really good and our drivers were successful: KZ2-LP3 #46 🇨🇿 […]