Last round of the Czech Championship in Wackersdorf

Last weekend, the German Pro Kart Raceland track in Wackersdorf was the venue for the sixth and final race of the Czech Republic Championship and the Cup of the Czech Republic. The final drivers’ standings in the championship were still open for most categories, making this weekend a great challenge not only for the drivers but also for the mechanics. The situation was further complicated by extremely variable conditions, with rain and drought alternating on the track several times during one day.

Jakub Kadlčák #153, the factory driver of the MS KART Racing Team, set P10 in time practice of KZ2 and started the fight for every position and points for the overall ranking. Kuba moved up to P6 in the first final heat in rain and P7 in the second heat. This was not a bad balance and the Czech Championship title was still within reach. The superfinal heat was run on dry track and the mechanics managed to set up the chassis perfectly. After a good start, Kuba kept a great pace. However, about halfway through the run, technical problems occurred and he had to retire with 2 laps to go. We missed the championship by a few points. Second place in the Czech Championship is a beautiful result, the competition was really great this season and it was a great fight until the last lap…

Jiří Šafránek #46 finished P15 in the first final of the same class and P22 in the second heat. Unfortunately he was disqualified from the superfinal for underweight.

In KZ2 Gentleman, Jan Šafránek #69 fought bravely with the difficult conditions and got the results P5, P6 and P6. In the overall ranking of the Czech Championship he finished in a nice 3rd position.

One of the most competitive starting fields was in ROK class where Tomáš Filipenský #88 started. Tom showed a very nice performance and scored points for P8, P6 and P5 in the Superfinal.

In Mini 60 Filip Kovalík #24 took P16 in the first race, P15 in the second and P16 in the last heat. In PACR he finisehd on 2nd place and became the winner of the PACR 2022 in the overall ranking, congratulations!

Grétka Polmová #111 added to her nice 6th place in the first final of Baby 60 two nines from the second and third runs.

Many thanks to other drivers with MS KART chassis for representing our brand:

Huge thanks to all drivers and mechanics of the MS KART Racing Team and to Macháč Motors for the engines.

Thanks to Jakub & RACE.SK for the amazingly captured racing atmosphere in his photos ! 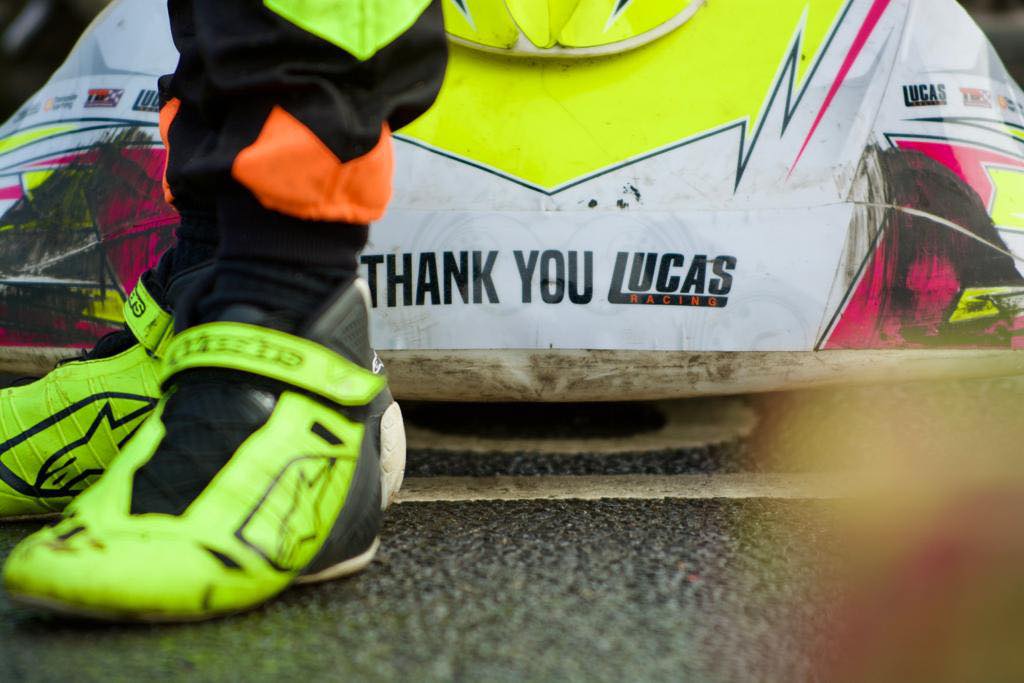 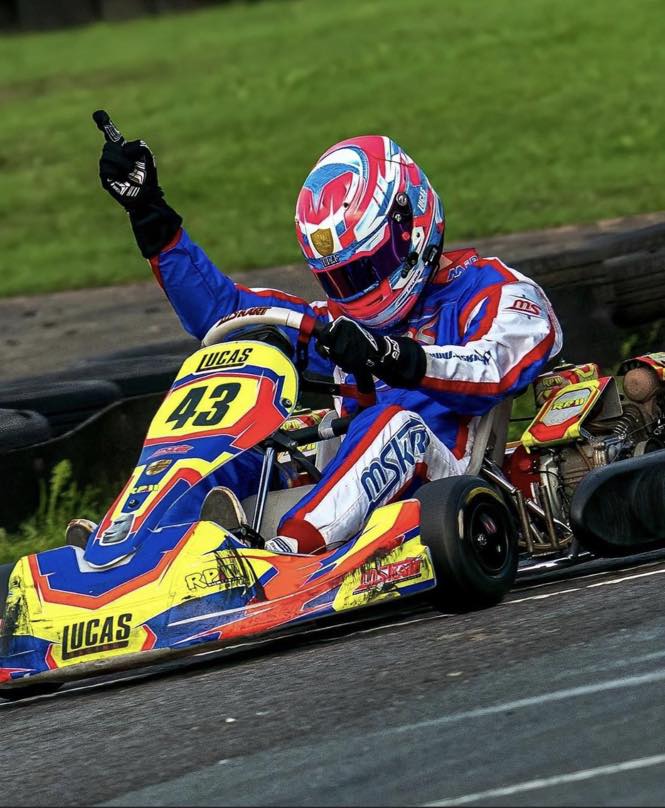